Why Instability is Returning to Cambodia

In July 2013 Cambodia plunged into a period of political turmoil following the allegedly rigged 2013 elections on top of mass demonstrations by some of Cambodia’s 700,000 garment workers upset over low wage increases that year. The stalemate turned bloody in January 2014 when 4 protestors were killed by police. In July 2014, the Prime Minister’s Cambodia’s People’s Party (CPP) and the opposition, the Cambodian National Rescue Party (CNRP) reached a political truce which ended the opposition’s boycotting of their parliamentary seats and opened dialogue about election reform. 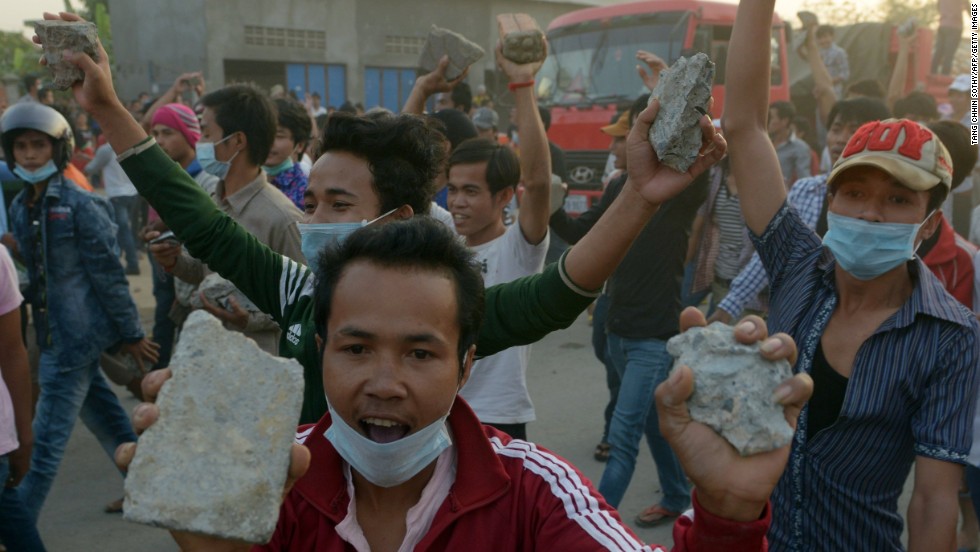 There were always questions about the stability of the political truce and considering the development of recent events, the CPP’s commitment to the truce appears questionable at best. Here is a timeline of the key events leading up to the current situation:

In aggregate these developments effectively signal an end to the political truce, at least in practice. At best, it is hanging by a thread. Reestablishing the truce at this point will be politically cumbersome for the prime minister. Even if there was political will to do so, it could be politically difficult to manage without losing face. As such, it is difficult to see there being a course correction and a return to the July 2014 truce.

This steady dialing back of the gains made during the truce was made under a pretense of consequences for “bad behavior” and was in the cards all along. The prime minister is reclaiming what political ground he conceded by corning those that threaten his claim on power—the opposition, labor unions and non-profit organizations. He is therefore laying the groundwork now for a more controlled outcome in 2018, which he knows he is unlikely to win legitimately.

Indeed, the elections are the prize to be won and what is now playing out is the early pull and tug by both the CNRP and the CPP. The opposition knows that if it can gain more equal footing in an election environment it would perform well—the CNRP already controls 45% of the seats in parliament. It is very conceivable for the opposition to gain enough seats for a simple majority. The elections are the only legitimate means they have to gain power. It’s also a more publicized and international event that is more difficult to conceal wrongdoing. For his part, the prime minister is manufacturing the context by which July 2018 delivers the country’s top post to him yet again.

From here, the prime minister is giving CNRP the chance to nominate another one of its lawmakers for first vice president (replacing the vacancy created by the exit of Kem Sokha) though I suspect they will not take it. Behind the scenes there will likely be negotiations playing out in an effort to grant Sam Rainsy amnesty but there seem to be a slim chance of that right now. He may continue to stay overseas to wait out the charges while he seeks clemency like he has in the past. With Sam Rainsy overseas again, with Kem Sokha’s wings clipped, with trade unions and non-profit organizations (defined broadly) also facing pressure, if a political truce cannot be rekindled, Cambodia could be heading for yet another very unstable stretch.

This was first published on the Southeast Asia Insider, Cascade Asia’s official blog.